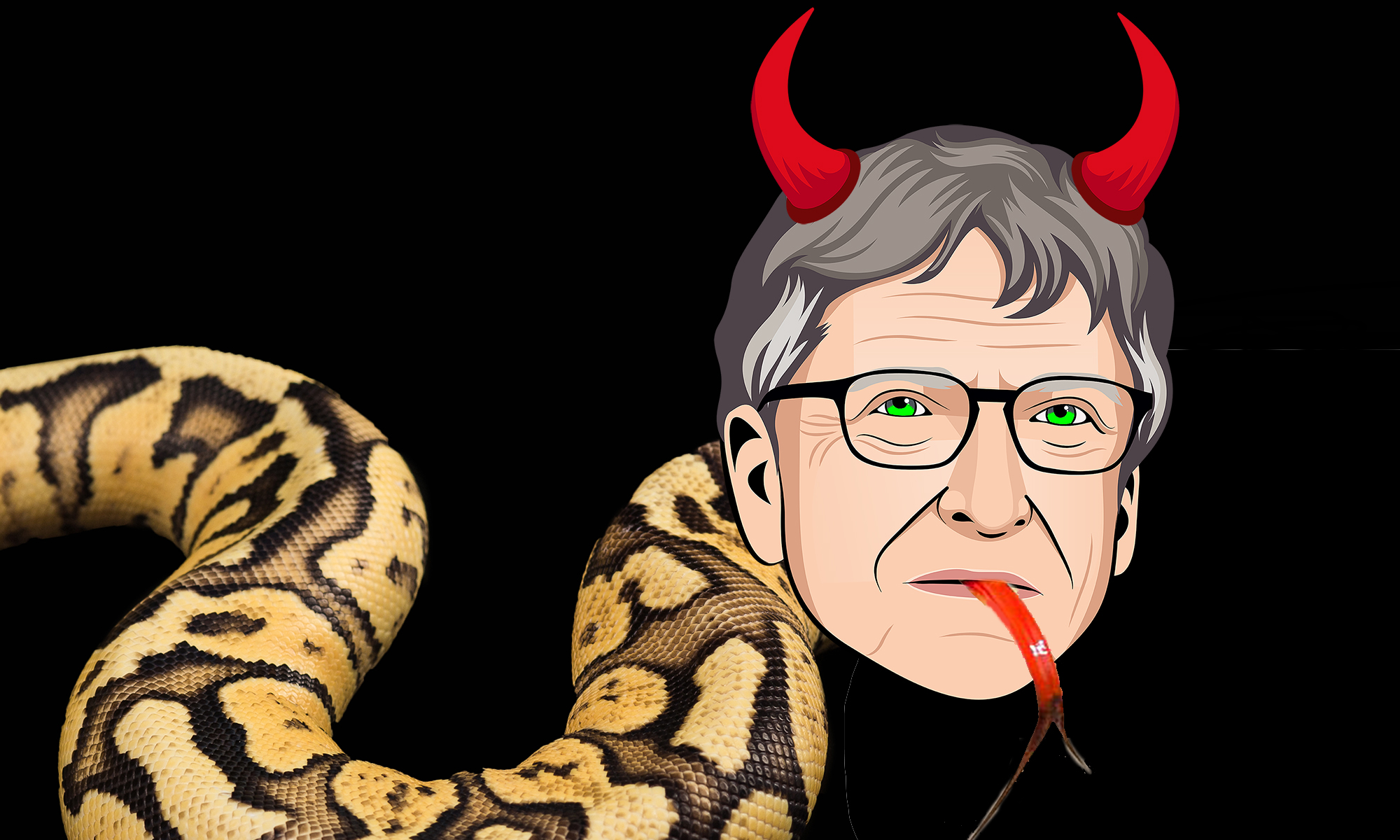 As a political activist, I long ago learned to use harsh language. I believe in calling a spade a spade, and that translates into calling people like Donald Trump, Obama, Hillary Clinton, Alan Dershowitz and Harvey Weinstein whores (or scumbags, assholes, etc.). Other terms I relish include media whores and presstitutes.

In that spirit, you are welcome to use similar language, so long as it 1) is accurate, and 2) legal. Don’t veer into libel.

Warning: Do NOT call me an “anti-Semite” or “antisemitic.” I have nothing against Arabs, and I’ve even met a few Jews who appeared to be decent people. If you want to call me anti-Jew, you’ll be much closer to the mark. However, the word that most accurately describes me is anti-Jewarchist (see Jewarchy.com).

In fact, you really don’t want to use words like antisemitic or antisemitism at all, unless you use them in an intelligent manner. The correct terms are anti-Jew and anti-Jewism. Don’t even think of calling me a racist if you supported George W. Bush, Obama or just about any other Demopublican pResident. (I can’t stand hypocrisy.)

You also don’t want to call me a fascist, Nazi or NeoNazi. I’m among the millions of people around the world who think Adolf Hitler was a far better man than Joseph Stalin, Winston Churchill or even Franklin D. Roosevelt. However, I also admire Muammar Gaddafi and Hugo Chavez, but that doesn’t make me an Arab or Venezuelan. I hate NeoNazis, who have little in common with the National Socialists they claim to admire.

You can learn more about that in my forthcoming book World War True, though it probably won’t be published until 2023 (possibly late 2022).

You might also want to get a handle on terms related to conspiracy, including conspiracy theory, conspiracy analysis, conspiracy science, conspiratology, etc.

I consider myself a conspiracy analyst and a conspiracy theorist at the same time. Note the title of my book: “Conspiracy Science.” I also have no problem with the word conspiratology, which I interpret as another term for the study of conspiracy. I think conspiracism sounds a little weird, however.

Until Conspiracy Science is published, you can learn the correct terminology in What Is Conspiracy?: More Than a Theory.

You can see some more posting rules I brainstormed @ Politix: Posting Rules